Bruno Krucker, architect ETH BSA, was born in 1961 and graduated from ETH Zurich in 1986, where he also attended a postgraduate course at the Institute for History and Theory of architecture. In 1996, together with Thomas von Ballmoos, he established von Ballmoos Krucker architects in Zurich.

Among the practice’s recent projects are a primary school in Obermeilen and a multi-familiy house in Zurich, both completed last year. A series of housing projects are currently on site in Zurich: the two-hundred-apartment Triemli social housing development, the Krone care home for the elderly and a housing project in Badenerstrasse.

Current projects include an office building with computer server space for the Zurich city administration, a school building in Winterthur and an office built on the railway tracks in Zurich for the Swiss railway company, in addition to various competitions and urban studies, such as Zurich-Glattpark and Munich-Perlach.

Bruno Krucker taught at ETH Zurich, first as research assistant with Arthur Rueegg and later, from 1999 to 2005, as Professor of Architectural Design. In 2006, together with Thomas von Ballmoos, he was Visiting Professor at the Ecole Polytechnique Federale in Lausanne and ran workshops at ESARQ, at the International University of Catalunya in Barcelona with Jonathan Sergison and Stephen Bates. 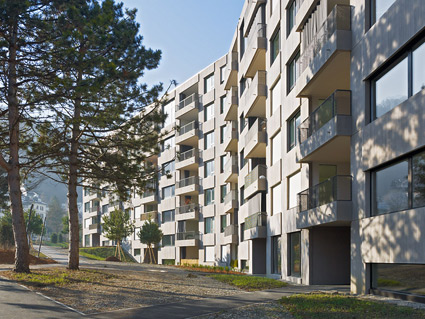 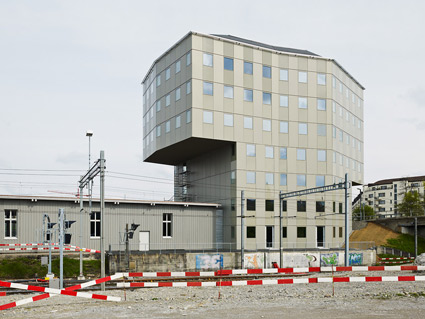 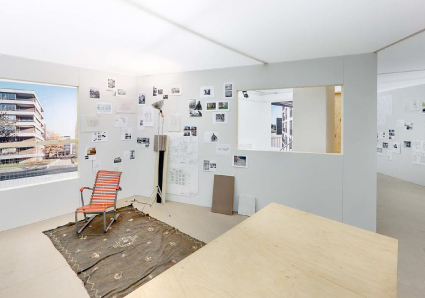 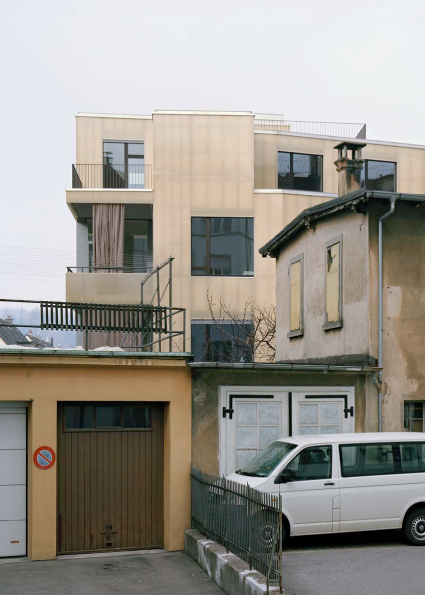 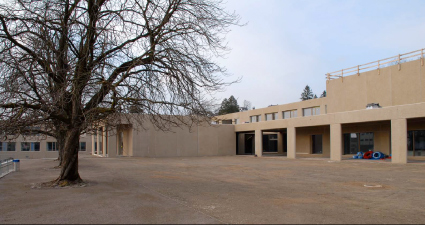 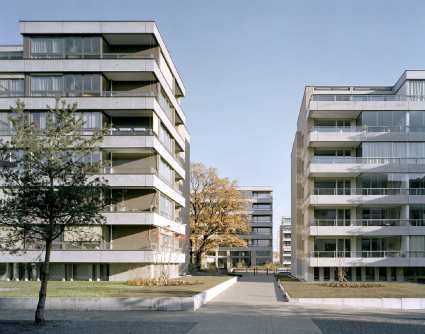 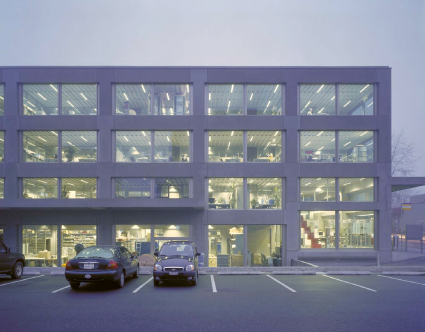 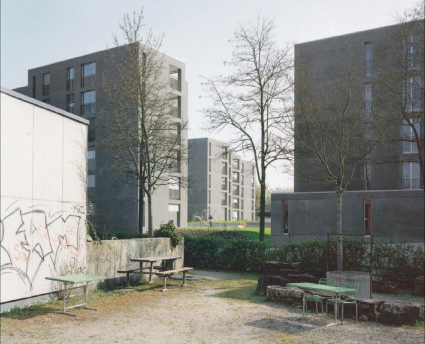